The Story Of Us

(told from the perspective of Jonathan)

We have been together almost since the day we first met.

It was three days before Valentine’s Day, and we were both at a bar for the German Club of UNC (Univ. of Northern Colorado). Every Monday night, the UNC German club gets together at a bar called Down Under to practice German in an informal setting. Immersion is, after all, the best way to learn a language. Down Under is really a hole. It is! It’s actually it’s a hole in the ground under a King Soopers (grocery store), and you have to go around the backside of the store to even figure out how to get to the stairs, which then get you into the bar.

Anyway, I was having a Valentine’s Day party for people who didn’t have valentines. When I invited one of Carrie’s friends, she asked, “well, you’re not going to invite me?” and so it began… She came to the party, and she found out how great I was. Just kidding.

She and I found out that we had more in common than that we both spoke German, and we started dating.

I knew from when I first met her that she was leaving for Germany in September for a year abroad, so we weren’t going to be that serious.

HA! We proved to be inseparable.

There’s so much more to the story, but here are a few of the highlights so far:

Proposing to Carrie at the top of Mount Kilimanjaro (Tanzania, Africa) 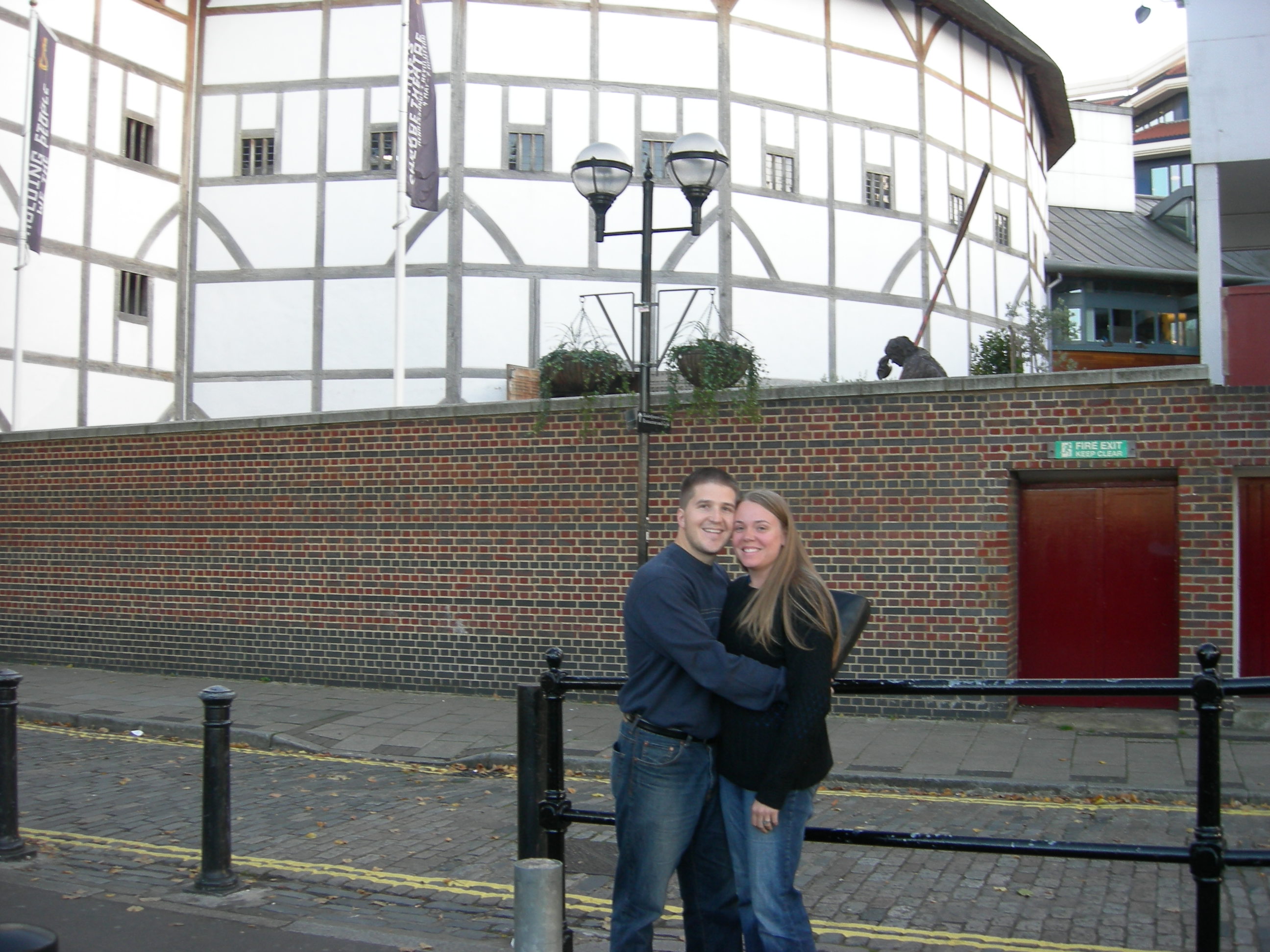 Living and working in Buenos Aires, Argentina for 6 weeks

3 weeks living and working at Christmastime in Munich, Germany

Volunteering at a turtle project in Costa Rica

House-sitting for some friends in Boquete, Panama

Celebrating New Year’s Even from our apartment (that we rented for 5 months) in Auckland, New Zealand

A quick video I took of a monkey at the Monkey Forest in Bali, Indonesia

The Taj Mahal near Agra, India

Trying McVeggie Burger with our friend Bhanu in Hyderabad, India 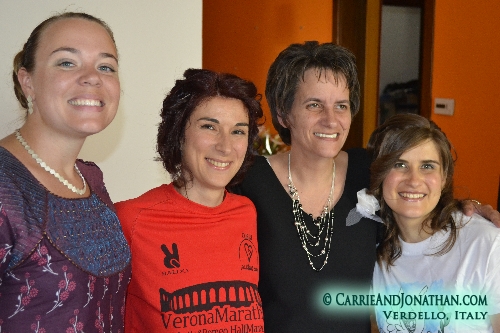 Visiting our friend Mara and attending her wedding at an Italian castle! 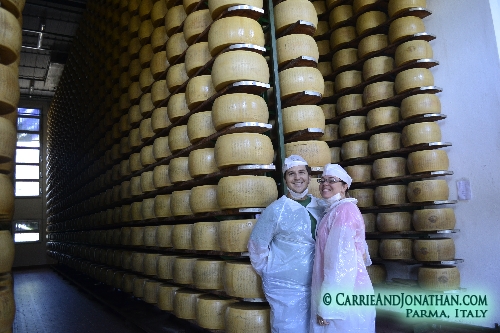 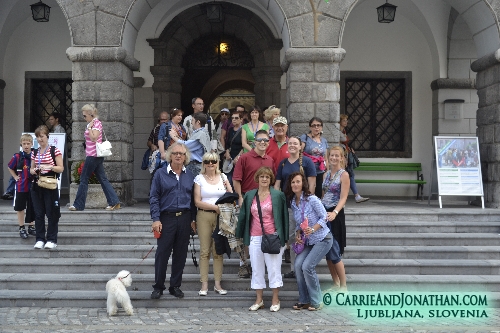 Meeting Jonathan’s distant family (for the first time) in Slovenia 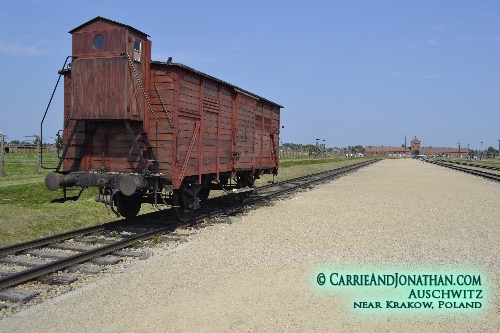 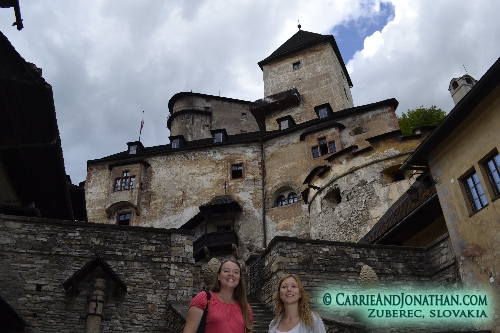 Touring the Slovakian castle where the original Dracula was filmed 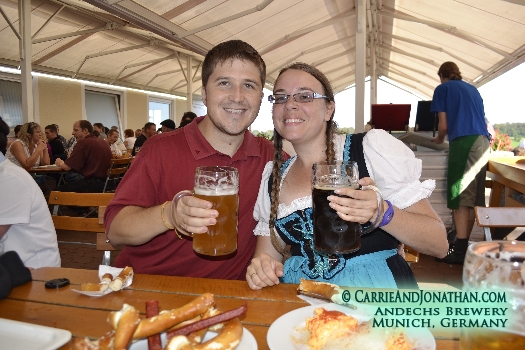 Going to Oktoberfest in Munich, Germany

Visiting Santa Claus (The REAL ONE!) at the north pole in Rovaniemi, Finland

And you can travel the world with us on the main page of our site to find out our favorite part of our adventure… which is probably whatever we are doing right now.

You can also see Jonathan’s Google Plus+ profile.

5 thoughts on “About Us”